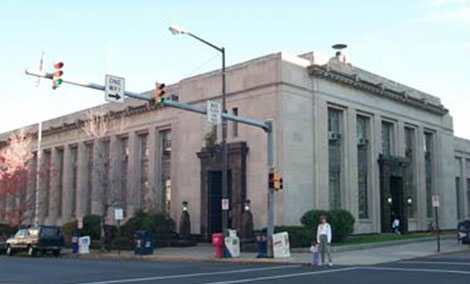 During the 1930’s, America was in the midst of the great depression. The economy was in shambles and the banks wouldn’t lend to the public. Financial Cooperatives, which had begun in Europe some 50 years earlier, were taking root in America. 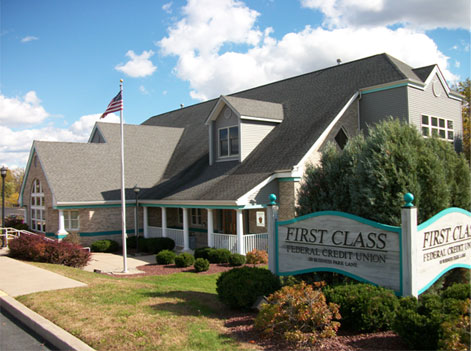 We invite you to become part of our family.
We look forward to serving you!

Search for ATMs near you by zip code, city or state: 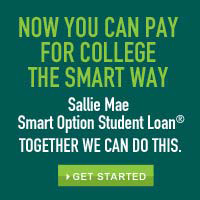 We use cookies to personalize content and ads, to provide social media features, and to analyze our traffic. We also share information with our social media, advertising, and analytics partners who may combine it with other information that you've provided to them or that they've collected from your use of their services. For more details on our cookie policy click here.